As guest concertist and improviser at major festivals in Europe, as well as in Canada and Japan, he has premiered works by Richard Dubugnon, Thierry Escaich, Jean Guillou, Guillaume Le Dréau, Jean-Baptiste Robin, Grégoire Rolland, Antoine Tisné... and participated in performances uniting the organ with various art forms such as choreographic art and cinema.

In 1998, he was chosen as titular of the prestigious Cavaillé-Coll organ at the Cathédrale Saint-Maurice in Angers, where he now serves as Organist Emeritus, creating and leading various significant musical events such as: the summer Academy for Organ Improvisation of the Pays de la Loire, the organisation Orgue en Pays de la Loire, and the International Early Music Competition in Loire Valley.

Since he has accepted the post as Titular Organist of Abbey of Sylvanès in 2018, he participates in the artistic programming of the Summer Festival and the activities of the European Heritage Site for Culture which include concerts, premiering commissioned works, master classes, and the Contemporary Organ Symposiums.

He published the first complete edition of Raphaël Fumet’s organ works and produced numerous organ transcriptions, including "Prélude, Choral et Fugue" by César Franck or "L'Anneau de Salomon" by Jean-Louis Florentz, which have been the subject of several recordings. His YouTube channel presents numerous recordings made in Angers, Sylvanès or during concerts.

Keenly interested in organ building and its future, he is the designer of “Gulliver,” a computer-assisted modular organ. This instrument, a true pipe organ that can be transported anywhere and accessible as close as possible to the public, foreshadows new forms of concerts and an innovative musical approach.

The Great Organ of Sylvanès

The organ builder, Gerhard Grenzing, likes to say, "A good organ must grab you twice": first, when seeing it for the first time, it sweeps you away with the monumental aspect of its case; and then again, upon hearing the instrument, it delights and captivates you with its tones. Isn't that what every visitor feels when confronted with the great organ of Sylvanès? Who has not felt overwhelmed, frightened perhaps, to discover at the back of the church this colossal mass of wood and metal that contrasts with the architecture of the nave? When hearing it during a service or a concert, who does not have the feeling of being in the presence of an instrument that is different from all others -- immense, certainly, but at the same time intimate and even friendly? The sounds that could be be pure or raucous, dark or radiant, tenuous or imperious, seem to emerge unpredictably all around you. It is as though the organ has a hundred mouths, each of which is different, and expressive according to its temperament or its mood.

The uniqueness of this giant, the largest contemporary organ in Occitania, with its four keyboards and 4,600 pipes, is that it is designed as the assemblage of several autonomous organs, each having its own personality intended to combine harmoniously. As Daniel Birouste, its creator, writes, "Sylvanès' acoustics are sufficiently effective so that we can count on the diversity of sounds which serves the spatiality of the instrument rather than on the stacking of more or less powerful registers."

In cosmetics, a "perfume organ" is the cabinet on which the bottles of essences are staggered. From these, the perfumer, through subtle blendings, will create the fragrances. The Sylvanès Organ is exactly that -- a laboratory where the organist-creator will work on sound colors to give the works played a new, unheard-of timbre. What you will hear on the Sylvanès organ, you will never hear anywhere else!

Jonathan Swift had made his character Gulliver into an adventurer who, always too big or too small in the lands he traversed, eventually succeeded by his skill in finding himself at ease. The "Gulliver" is also a mobile organ, a traveling instrument in search of new forms of concerts and shows, new repertoire, new audiences

The use of innovative techniques has made it possible to dissociate its elements and reduce its dimensions in order to make it transportable, easily available on stages of various configurations and in direct visual and acoustic contact with the audience.

If the sound does indeed come from the pipes of an authentic organ, as bequeathed to us by centuries of artistic craftsmanship, the living breath of those pipes achieves by this new proximity, a purity and a frankness. This reinforces its emotional power and will allow the organ to dialogue now more familiarly with other musical ensembles. All stylistic barriers are now broken !

Internal mechanisms, on the other hand, have given way to computerized transmission. The software, compatible with the MIDI standard, gives musicians a fluidity and variety in the use of timbres that go far beyond the uses to which they have been accustomed for generations by the practice of the traditional instruments of our churches.

To the listener who discovers this organ on a human scale, its twenty modules appear on stage like so many characters in a theatrical dialogue. In addition to the console, a whole mechanism unknown up to this time, a multitude of pipes of wood or metal of all sizes and shapes, horizontal or vertical is being unveiled.

The motionless choreography of the organist's playing and the dialogue of the sounds on the different keyboards, the scenic spatialization of the sound, all of this is likely to evoke a new perception of the organ by the public and perhaps also by the musicians themselves.

The Gulliver Organ in concert: 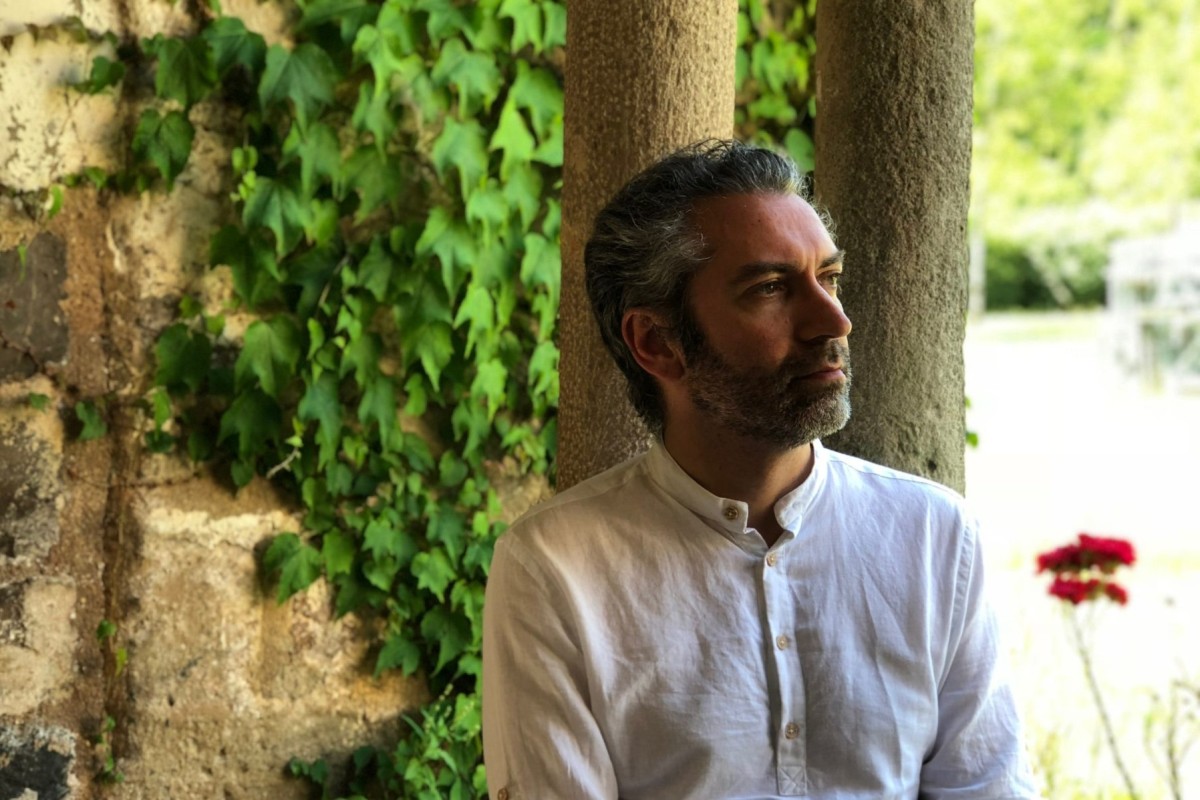 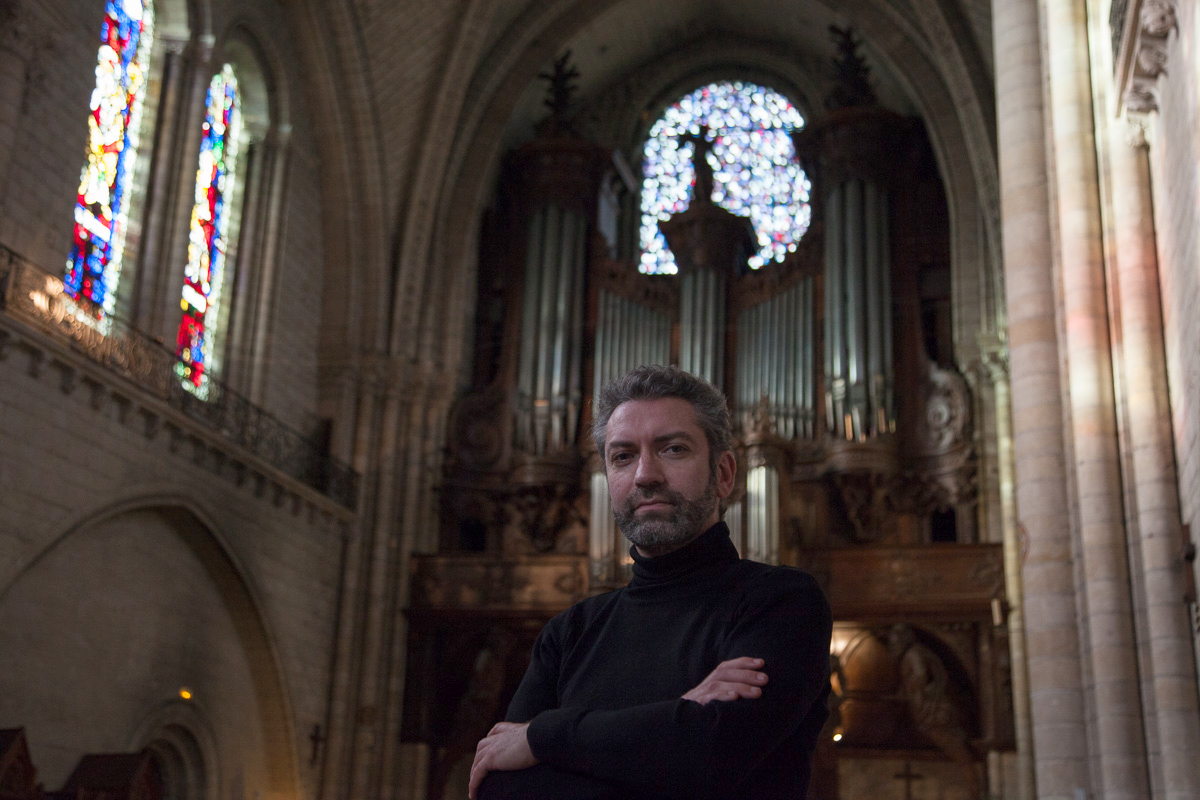 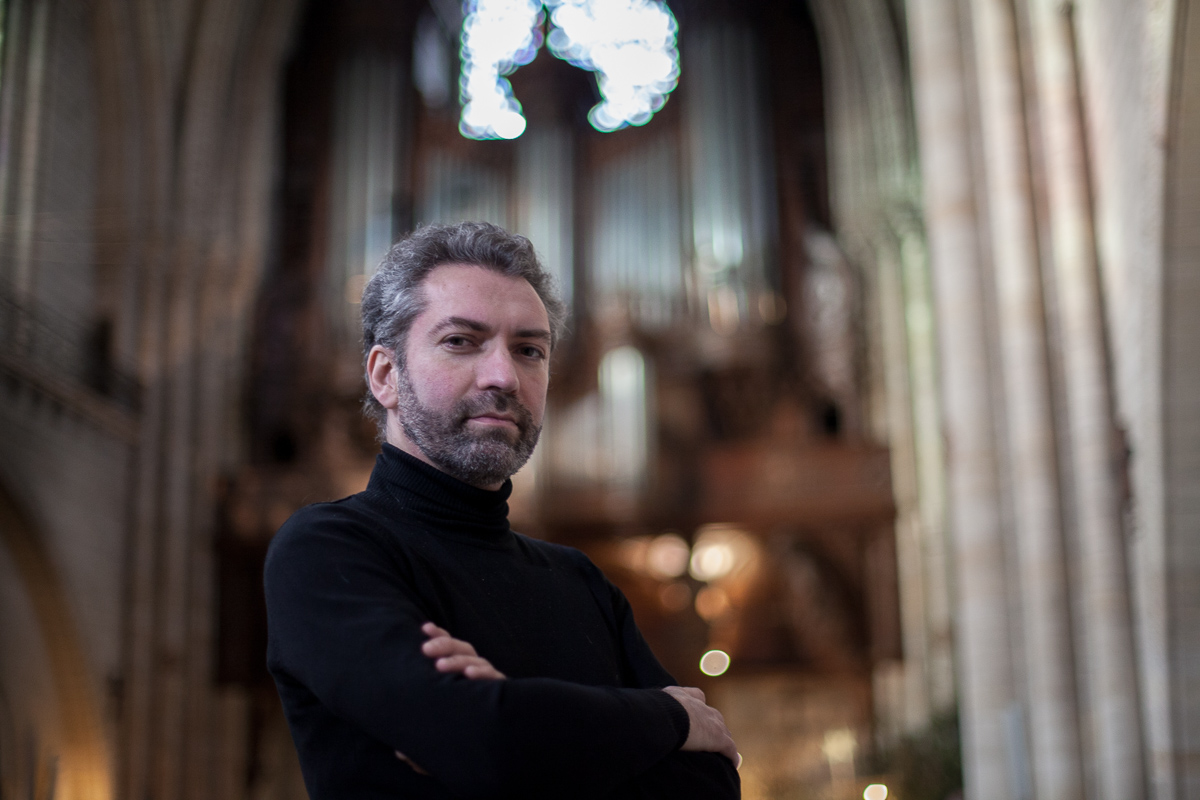